MIAMI, FL – APRIL 30, 2021 – Today, Mayor Daniella Levine Cava announced that Miami-Dade County and Resilient 305 have joined the City Champions for Heat Action (CCHA) initiative, a cornerstone program of the Extreme Heat Resilience Alliance (EHRA). The announcement was made in partnership with the Atlantic Council’s Adrienne Arsht-Rockefeller Foundation Resilience Center (Arsht-Rock) – a global team committed to advancing and providing one billion people with resilience solutions by 2030. Miami-Dade County, Florida, Athens, Greece and Freetown, Sierra Leone have signed on as founding members of CCHA, and as part of the initiative, will appoint the world’s first-ever Chief Heat Officers.

Mayor Levine Cava’s landmark appointment, together with the commitments by Athens, Freetown, and other global cities expected to sign on to CCHA in the near future, signals the urgent need for local governments to dedicate resources to combat the growing risks and impacts of extreme heat, especially for vulnerable communities. Dubbed the “silent killer,” heatwaves cause more deaths than any other climate-driven natural disasters in the US and wreak quiet havoc on the health and economic well-being of billions of people across the globe.

“In Miami-Dade County, we know heat! As the impacts of heat grow, they are further compounded by hurricanes, floods, and sea level rise,” said Mayor Daniella Levine Cava. “And we know extreme heat does not impact people equally – poorer communities and Black and Hispanic people bear the brunt of the public health impacts. Appointing Miami-Dade’s first Chief Heat Officer will help expand, accelerate, and coordinate our efforts to protect people from heat and save lives.”

Cities joining CCHA will receive technical assistance from EHRA; a ready-to-implement roadmap for decision-makers to reduce the risk of heat to their most vulnerable citizens; and a connection to a network of global cities working to address heat risks. EHRA comprises over 30 global city and county leaders and experts in public health, finance, humanitarian assistance, disaster management, climate science and risk, insurance, and public infrastructure. EHRA’s goal is to protect lives and livelihoods from extreme urban heat with a focus on the most vulnerable people and communities.

Adrienne Arsht, founder of the Adrienne Arsht-Rockefeller Resilience Center and Executive Vice Chair of the Atlantic Council said, “The world knows that Miami is ground zero for climate impacts and having a Chief Heat Officer will help ensure that the people of this community are more resilient as the earth continues to heat up.

“Extreme heat is one of Athens’ greatest threats to livability and economic prosperity for our residents. I am committed to prioritizing our resilience to this growing challenge alongside fellow city leaders in joining City Champions for Heat Action.  Athens, and the rest of the world, is ready for our Chief Heat Officers to steward us towards a cooler and safer future,” said Mayor Kostas Bakoyannis of Athens, Greece.

“The resilient people of Freetown live and work with heat every day - and we will be forced to adapt to higher temperatures. By joining CCHA and naming a Chief Heat Officer for my city, I seek to build dedicated capacity to protecting vulnerable people and livelihoods from rising temperatures and to help build a culture of preparation and prevention,” said Mayor Yvonne Aki-Sawyerr OBE of Freetown, Sierra Leone.

“Heat is the biggest threat that the climate crisis offers, and we do not have a handle on it.  Every level of government will need a Chief Heat Officer as leaders begin to better understand, quantify, and act to combat this silent killer. Bravo to these inspiring urban climate leaders for stepping out in front,” said Kathy Baughman McLeod, SVP and Director of the Adrienne Arsht-Rockefeller Foundation Resilience Center.

Today’s announcement also marks the launch of the Arsht-Rock global #HeatSeason campaign leading up to National Heat Awareness Day on May 28th. This effort will bring together city officials, global stakeholders, and private sector organizations to build awareness across social media of the urgent needs, challenges, and opportunities surrounding extreme heat and the actions that can be taken to increase resilience to extreme heat.

Join us by following @ArshtRock on Twitter and using #HeatSeason across all social media channels. 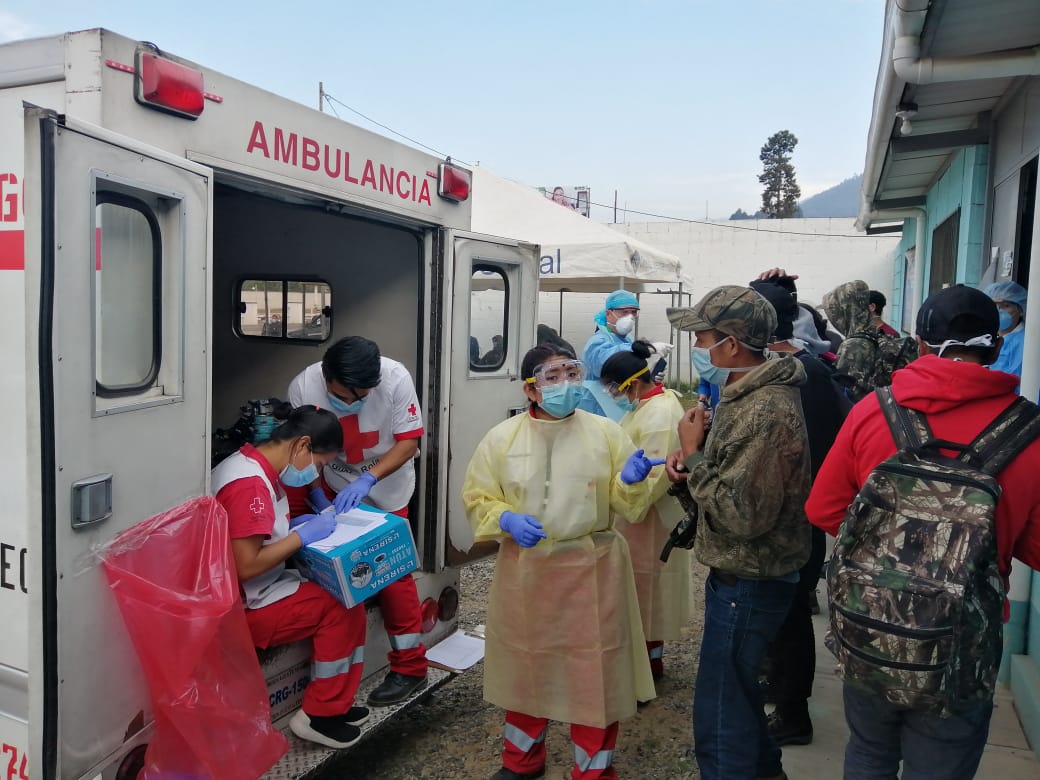